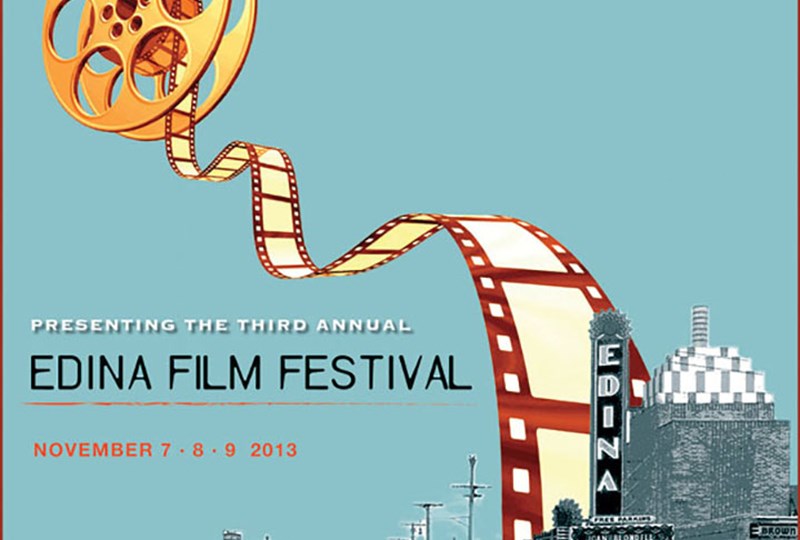 The third annual Edina Film Festival will be held Nov. 7 to 9 at the Landmark's historic Edina Cinema, and this year, "the Dude abides."

Event-goers will have the chance to see short films, documentaries, comedies, foreign language films and a classic - The Big Lebowski, a 1998 film made by Joel and Ethan Coen, who are both St. Louis Park natives. The Edina Film Festival is encouraging audience members to dress as their favorite character from the hilarious Coen brothers comedy. Having the special event is new to the festival this year, and it will even include a Lebowski-themed after-party.

"What we want to do is offer a film for everybody if at all possible," Edina Film Festival Director John Swon said.

The Edina Film Festival will commence with a documentary looking into the 100 years of theatrical figure skating, The Fabulous Ice Age, at 6 p.m. The following days will include a wide array of films from the 11-minute short samurai film Kimura's Vengeance to Minneapolis native Brian James Crewe's 23-minute comedy Far, which has received a number of awards.

Emotional mistakes to avoid when selling your home

Understanding home equity: Everything you need to know

Experiences, outings and events you can gift this holiday season