Homeownership rates are high in the Twin Cities 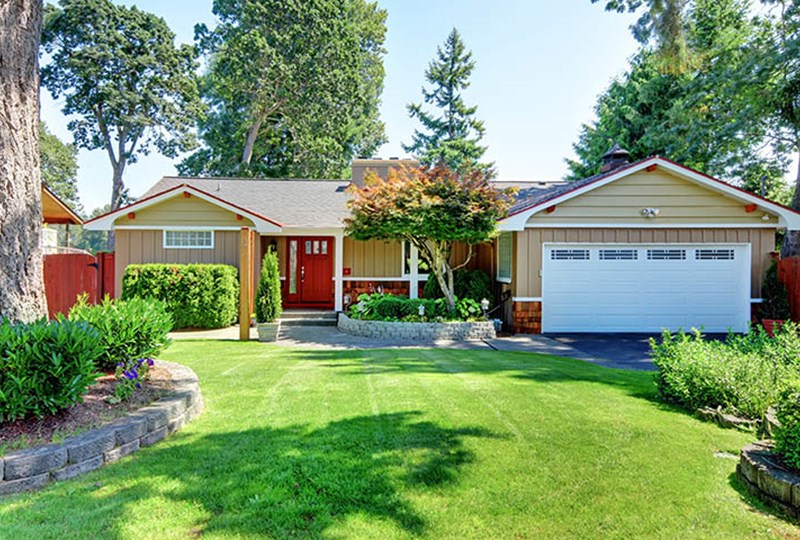 A recent study commissioned by the US Census Bureau showed that homeownership rates in the Twin Cities metropolitan area remain high. While the national housing market is still in recovery mode, the Twin Cities are ahead of the curve.

According to the survey, 69.4 percent of residences are owner-occupied in the Twin Cities. And while homeownership levels outpace the national housing market, those who live in the metro area also enjoy high income equality. 2013, in particular, was a strong year for the Minneapolis-St. Paul metro, and that momentum is carrying over into this year.

Jay Coggins, associate professor at the University of Minnesota's Department of Applied Economics, said that the Twin Cities economy is still stronger than the nation's as a whole, as incomes here are higher and the poverty rate is lower.

Why is Minnesota different?

Plus, as the cost of rent has continued to skyrocket in the Twin Cities, renters are finally in a position to buy. All of these factors are driving up our rates of homeownership.

What every seller needs to know about selling this winter

2021 market expectations for buyers and sellers

Buying? These nearby amenities may increase your home value faster