How is the government shutdown affecting the housing market? 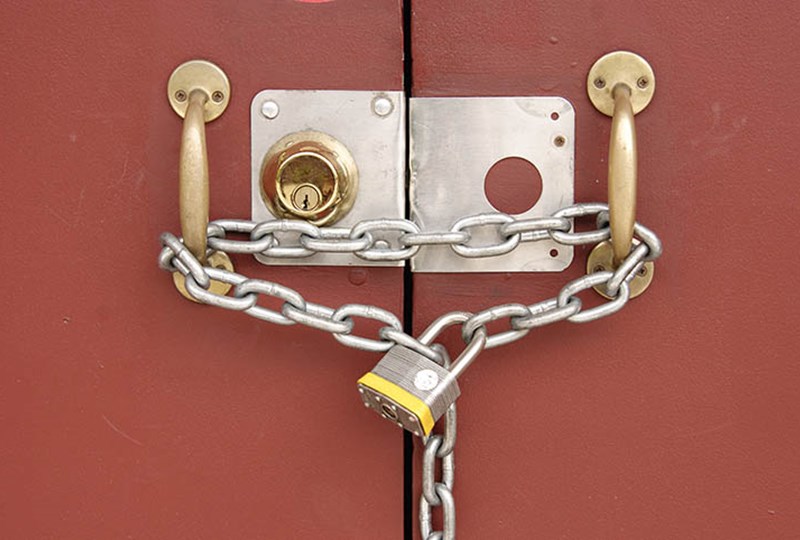 The effects of the government shutdown on the housing industry have been minimal so far. But with each passing day, the potential for long-reaching economic impact increases.

For now, the Federal Housing Authority (FHA) has offered digital workarounds to ensure that case numbers are granted and loans are still being processed. A skeleton staff at the FHA is working to endorse single-family loans, but it may take longer than usual.

Meanwhile, the IRS is unavailable to provide income documentation to lenders. Lenders are accepting tax returns and paycheck stubs as proof of employment until the shutdown ends.

Lenders spending their own capital

The day-to-day for private lenders has changed, as they can no longer sell their loans to government-backed Fannie Mae and Freddie Mac. As a result, these lenders are using their own money to service the loans.

Lawrence Yun, the Chief Economist for the National Association of REALTORS®, has said that if the shutdown doesn’t end soon, lenders may run out of capital or stop processing loans due to risk.

“With each passing day, each passing week, there's more accumulation and they will quickly run out of capital," says Yun. "At some point, they will say, 'Let's halt it, we can't keep using our capital.' There will be a measurable detriment to the housing market."

Housing market stats have been on the rise over the last year, a trend that experts expected to continue into 2014. In September 2013, the median sales price of homes in our local market was up 12 percent over the previous year, and pending sales were up 15 percent. Many homeowners are counting on these rising prices so they can come out from underwater and sell their homes at last.

Meanwhile, prices are still low in comparison to where they were before the bubble, even when adjusted for inflation. We still have a lot of ground to make up, and a prolonged government shutdown will negatively affect consumer confidence and standard lending operations.

"Housing is key to the economic recovery," says Mark Zandi, Moody's chief economist. "It's already struggling under tight credit and this is a problem adding to the impediments to a healthier market."

In short, the sooner the shutdown ends, the less impact we'll see on our local and national housing market.