Advice
Prev Next
Posted in: Buying a home, Getting a mortgage, New construction, Luxury homes 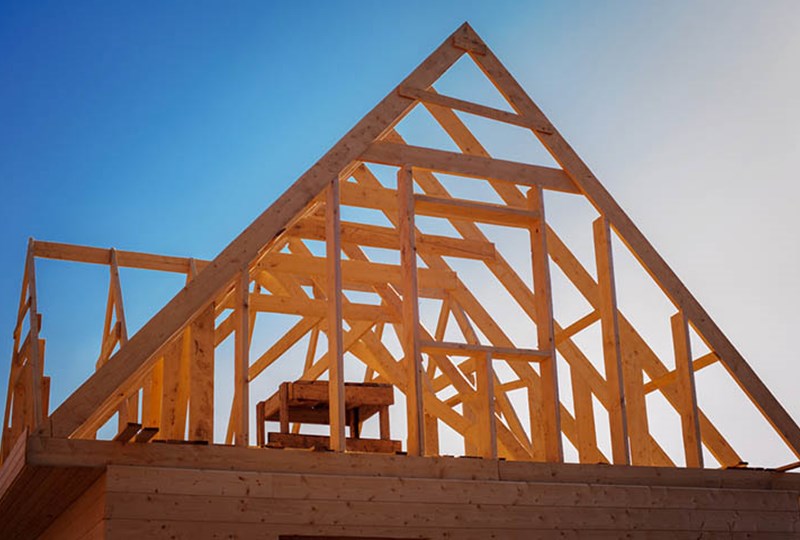 The number of housing starts increased in September to a seasonally-adjusted annual rate of 658,000 units, according to a recent report by the Commerce Department.

"Today's numbers are very welcome evidence that builders are putting some crews back to work on single-family homes in select markets where economic conditions are improving," said Bob Nielsen, chairman of the National Association of Home Builders.

According to the report, September home starts in the Midwest increased 9.3 percent from August, which is good news for real estate in Minnesota and western Wisconsin. This increase could mean an improving economy and a stabilizing housing market in the region.