Advice
Prev Next
Posted in: Foreclosures and short sales

Minnesota foreclosures down in 2011 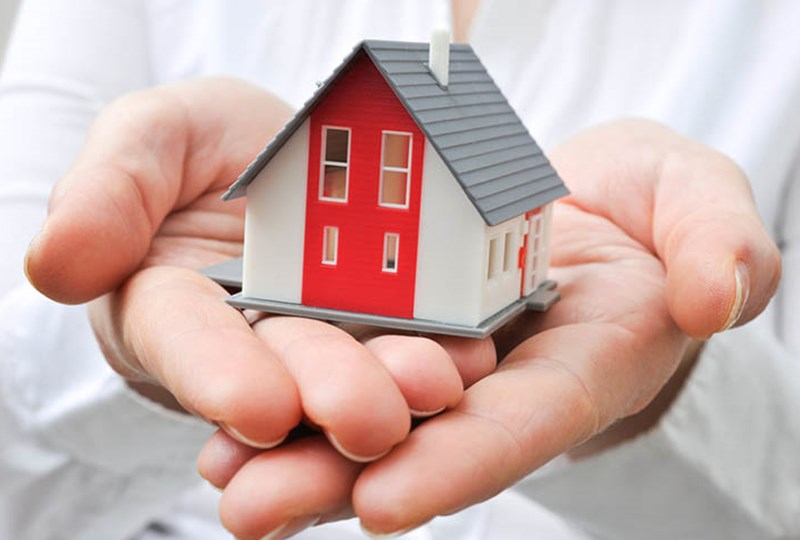 While many housing industry experts and economists expect the overall market will continue a slow recovery throughout 2012, some states' markets are improving at a faster pace.

Minnesota Public Radio reports that a shrinking foreclosure inventory and an increase in home sales have helped improve the Minnesota housing market.

A study conducted by multiple housing agencies shows that Minnesota saw a 17 percent drop in foreclosures last year. Results showed there were a total of 21,300 foreclosures in the state in 2011, much fewer than the 25,000 homes that were delinquent in 2010.

MPR says 2011 marked the least amount of foreclosures Minnesota has seen in nearly five years. However, the total is reportedly still much higher than what used to be considered normal.

Economists say the high number of delinquent homes stems from homes sold during the housing boom across the country, when mortgage loan requirements and standards were more lenient than they are now. Many who qualified during the busy sales time became unable to afford their monthly mortgage payments and eventually faced foreclosure.

Despite recent reports of increased existing-home sales throughout the nation, sources say it will be a while before the number of foreclosures is significantly decreased, as they are currently triple the amount of those before the housing market slump.

"We will see a gradual stepping down - 20, 25 percent, maybe a little more - for the next four or five years before we can get back into a more stable market," Ed Nelson, a spokesman for the Minnesota Homeownership Center, told MPR.

Buying a short sale in Minnesota

Selling your home as a short sale

Homeownership after foreclosure: How boomerang buyers are bouncing back