Advice
Prev Next
Posted in: Ask a Lawyer, Homeowner tips

Ask an Edina Realty Lawyer: What do I do if my home has a discriminatory covenant on it? 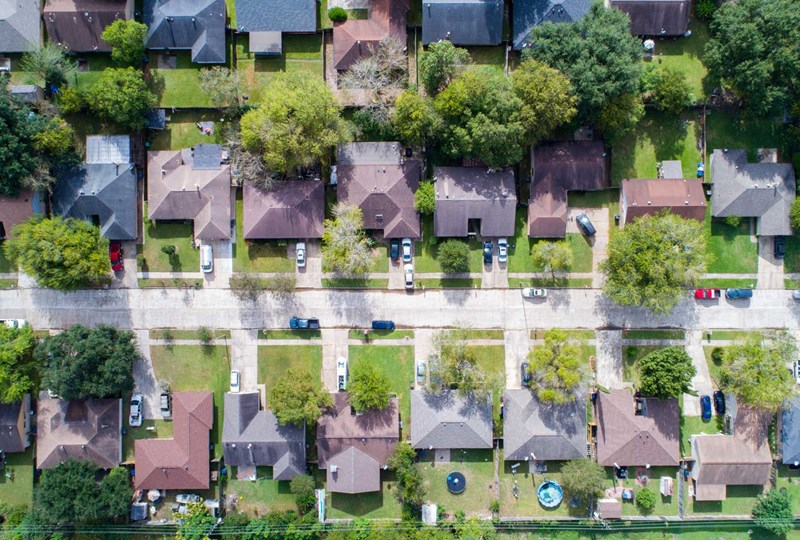 Homeownership can be complicated, but we also think it’s one of the most rewarding ventures out there. In our series, Ask an Edina Realty Lawyer, we are hoping to demystify some of the trickier aspects of buying, selling and owning a home.

In this edition, our lawyers discuss discriminatory restrictive covenants that appear on the title of some properties.

My mother recently passed away. When I was going through some paperwork on her home, I found a legal document that says that minorities are not allowed to own the property. What is this and is it even legal?

You’ve actually stumbled across documentation of one of the darker chapters in the history of housing in America. You’re likely looking at what’s called a restrictive covenant. Restrictive covenants are essentially rules recorded against a property that limit how the property can be used. If you live in a development, perhaps one with a homeowners association, you may have restrictive covenants that apply to your property with rules about whether you can put up a fence or operate a business in the home.

Of course, the restrictive covenant you have found is much more sinister than that. These discriminatory covenants first appeared in Minnesota and Wisconsin in the early 1900s. They were created by developers as a means of keeping minorities out of entire areas within cities, usually based on race, but sometimes also prohibiting Jewish persons from homeownership. These restrictive covenants were extremely prevalent and resulted in the segregation we see today in many large cities.

Are these covenants legal?

No, they are not. In 1948, the United States Supreme Court declared that these restrictive covenants were unenforceable. Later, the Minnesota Legislature adopted a law prohibiting restrictions based on race and religion (and more recently, national origin) and making existing ones void. So, if you happen to have a discriminatory restrictive covenant on your property, know that it has no effect.

Despite the fact that these covenants are not legally effective, their mere existence may be troubling to you. If so, there is something you can do about it.

What can I do about it?

Locally, the University of Minnesota has created the Mapping Prejudice project, which is engaging in a massive research project to map the locations of various discriminatory restrictive covenants. If you live in Hennepin County, you can actually search their data online to see if a restriction like this was found on your home.

The Just Deeds Project, which was co-founded by Edina Realty Title, is a group of community stakeholders, including a number of cities, city attorneys and REALTORS®, to assist, at no cost to you, in discharging a discriminatory restrictive covenant from your property in Minnesota. They can also advise you if your home is outside of Hennepin County, and you are unsure if there is a discriminatory covenant on the property. If you are interested, you can start here.

The Edina Realty Legal Department serves as in-house counsel for Edina Realty and does not represent private clients. This Insight is not intended to provide legal advice.

Ask an Edina Realty Lawyer: As a seller, am I allowed to have hidden cameras on during a showing of my home?

Ask an Edina Realty Lawyer: Who's responsible if someone gets injured on my property?

Ask an Edina Realty Lawyer: What are the rules and ordinances for adding a backyard pool?

Ask an Edina Realty Lawyer: Is it legal for me to operate a business out of my home?