Today's renters are happy, but hope to own 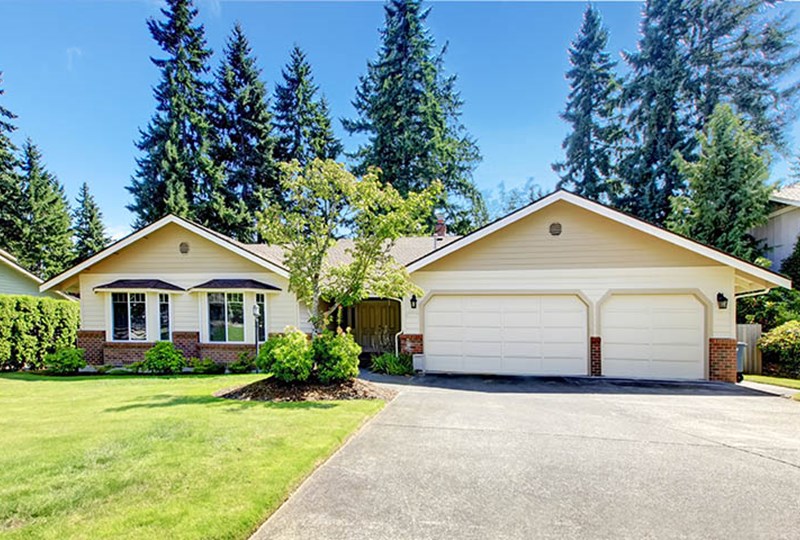 Though they are often called “Generation Rent,” a new study shows that young Americans are increasingly interested in buying a home in the future. This is great news for those who are concerned that a decrease in homeownership levels will lead to continued economic stagnation.

Fannie Mae's Economic & Strategic Research Group recently issued results of a study that investigated the intentions of renters buying a home, particularly younger Americans. According to the results, 90 percent of renters expect to purchase a home in the future, even while the majority of respondents said their renting experience was favorable.

Of the respondents who expect to buy, however, 42 percent said they will not be able to make a purchase for at least five years. Most of the respondents viewed renting as a stepping stone toward owning a home.

Additionally, renters ages 18 to 34 are nearly twice as likely to indicate that their primary reason for renting was to prepare their finances for buying a home in the future, compared to those ages 35 and up.

Favorable conditions for first-time homebuyers are beginning to dry up, but interest rates are still at low levels. If you’re interested in starting the search for your first home, there’s no time like the present. Reach out today for no-pressure, no-obligation information on getting started.

FHA loan limits for Minnesota in 2022

FHA loan limits for Wisconsin in 2022