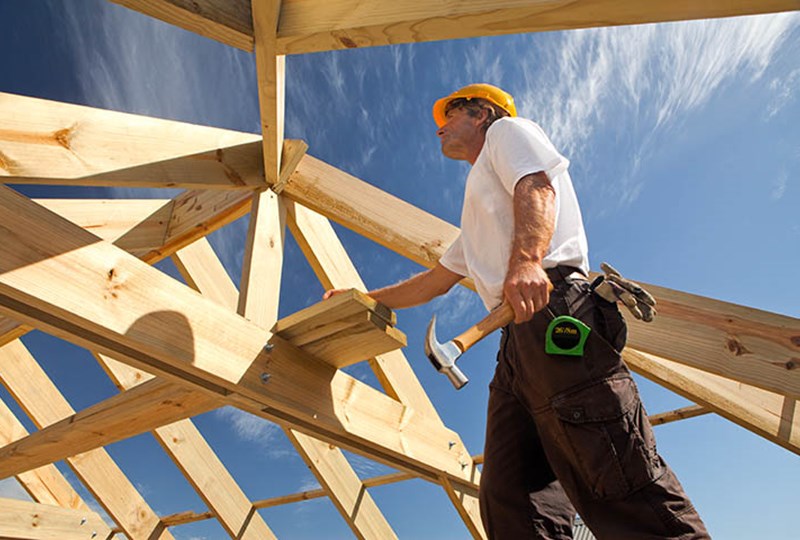 Wondering if it's still a good time to start looking at new construction? The answer across the nation is yes - and in the Twin Cities, the picture is even sunnier.

Nationally, new home sales reached a five-year high in July, and builder confidence is at a seven-year high, according to the National Association of Home Builders. Together, this suggests a continued high demand of new construction for the foreseeable future.

The economic effects of new construction

An increase in new construction should be welcome news for the 50,000 Twin Cities construction workers who lost their jobs after the 2008 market collapse. While we are experiencing a nationwide shortage of laborers now - many moved on to new occupations over the last five years - builder confidence suggests that construction workers could return as the positions prove lucrative and stable.

Where are people building new homes in Minnesota?

In July 2013, we reached the highest number of single family permits issued (509) since June 2007. Minneapolis was issued the most permits, with a total of 95; many of these permits are for multi-family units. Rounding out the top five cities for new construction are Maple Grove, Lakeville, Eagan and Prior Lake.

Ultimate guide to the 2022 Parade of Homes

Building vs. buying a house: Which is cheaper?

Ultimate guide to the 2021 spring Parade of Homes

Ultimate guide to the 2020 Parade of Homes