Advice
Prev Next
Posted in: Buying a home, Getting a mortgage 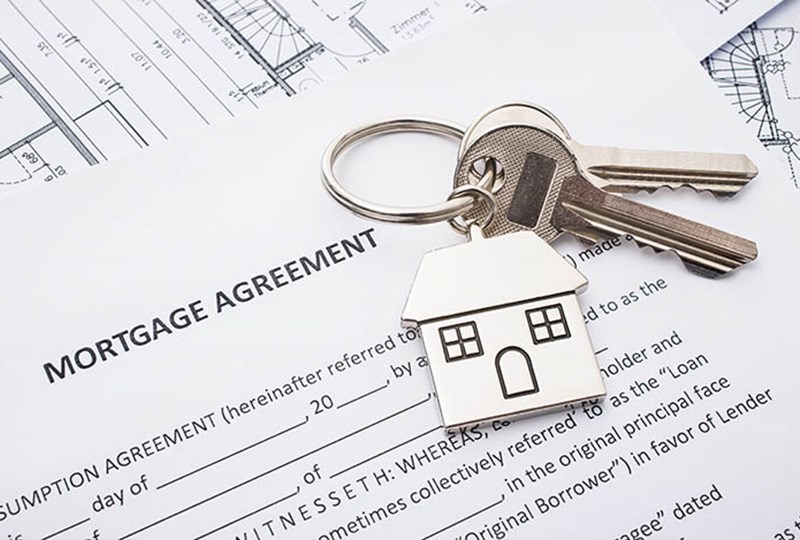 We have plenty to brag about here in the Land of 10,000 Lakes, but we’re especially proud of our recent status as the second most affordable housing market in the nation. Read on to see why it’s a great time to be a homebuyer in Minnesota and western Wisconsin.

Why is this significant? Remember, a small increase in rates can greatly impact the cost of a house over the life of a loan. For example, if you’re a homebuyer today with good credit, a $350,000 budget and 20 percent for a down payment, you could secure a monthly mortgage payment of around $1,2750 per month. But if rates increase even one percent, more than $150 would be added to your monthly payment. That’s more than $58,000 added in interest over the life of the loan. (The Wall Street Journal, Bankrate.com)

Rates aren’t the only good news for local buyers. The Twin Cities outpaced similar metro areas during the economic downturn and now boast the lowest jobless rate in the country. This is great news for potential buyers — our strong local economy makes it easier to establish the credit and savings necessary to be in good standing with lenders.

But don’t just listen to us – national studies are showing that Minnesota is a great place to buy a home. A recent study from CNN Money put Minneapolis as the 10th best city in the nation for millennials to buy a home. CNN cited great job opportunities and our revitalized downtown as the main draws for recent graduates.

Meanwhile, Interest.com found that our area had the second-highest rate of affordability in the country in 2013. During that year, average metro residents earned 24 percent more than what was required to buy a median-priced home in the area. (Comparatively, residents of the least affordable market, San Francisco, earned 48 percent less than what they needed to buy an average home.)

Rumors of increased rates have been flying for over a year now, and experts predict they will soon come true. If you’re considering purchasing a home in 2014, consider reaching out for a pre-approval, which will determine your budget parameters and likely interest rate should current rates hold.

What is a conventional loan, and who should apply for it?

FHA loan limits for Minnesota in 2023

FHA loan limits for Wisconsin in 2023