Advice
Prev Next
Posted in: Buying a home, Market insights

Minneapolis one of the fastest growing cities 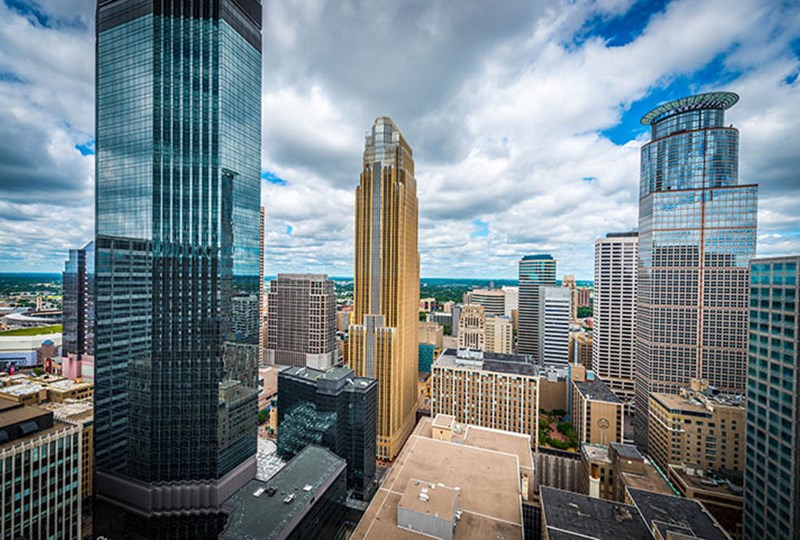 A recent report from Forbes investigated what cities are growing the fastest, and Minneapolis was among the leaders.

By this measure, Minneapolis was the 17th fastest-growing city in the nation. But aside from its strong population growth (a rate of 1.01 percent in 2013), Minneapolis enjoys a number of other advantages for those looking to move to the area.

According to the Forbes report, median pay in the Minneapolis-St. Paul-Bloomington metropolitan area is $63,400.

Speaking of good business practices, the unemployment rate in Minneapolis is 4.37 percent, well below the national rate of 6.6 percent. This isn’t too surprising – last year, Forbes called Minnesota the 8th best state in the nation for business.