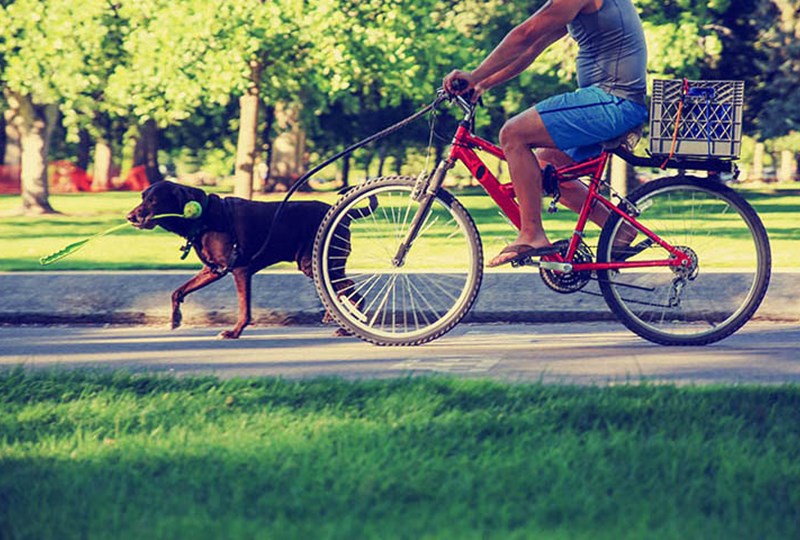 With numerous bike paths and bike lanes, it should come as no surprise that biking is popular for recreation as well as commuting in Minneapolis.

Many Minneapolis residents take two-wheeled transportation from their Minnesota homes to work every morning. The New York Times recently reported that a review of Census Bureau data by Deakin University found nearly 4 percent of residents ride to work regularly. Some experts expressed surprise given the relatively cold winter climate.

Women are more frequent riders in Minneapolis than other cities, as more than 30 percent of bicycle commuters in the city are women - the second-highest ratio of women riders in the cities included in the study. Only Portland, Oregon, finished higher.

Across the country, cities have increased spending on bicycle lanes and other amenities. Federal expenditures on them has doubled over the past several years.

The bicycling trend has resulted in national acclaim for the bicycle infrastructure in the city. Bicycling magazine recently ranked Minneapolis as the top city for riders nationwide. If you enjoy biking, you’ll certainly find numerous biking opportunities close to Minneapolis homes for sale.