What inventory shortage? New construction rising in the Twin Cities 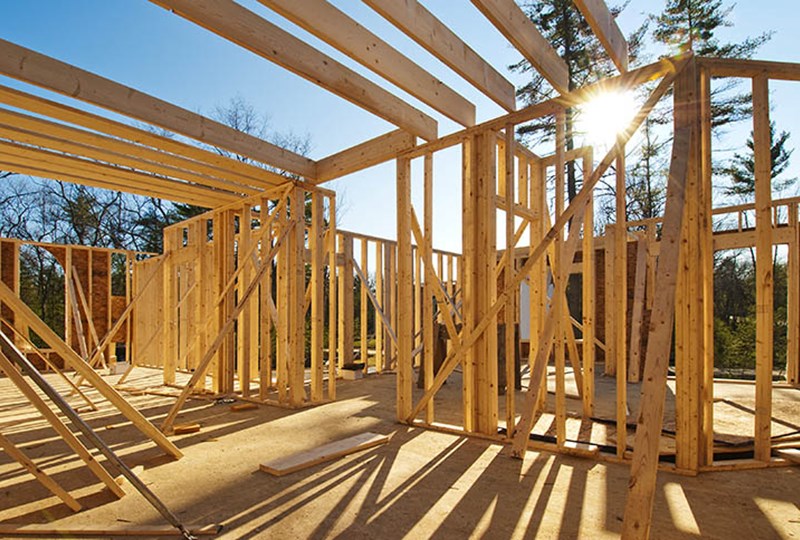 The Twin Cities housing market saw robust gains last year, and while much of the nation is seeing low levels of inventory, our metro area is hoping to combat that trend with a continued spike in newly built homes for sale.

The latest report from the Builders Association of the Twin Cities showed that the number of planned units in the metro jumped to 1,059 in January, up 40 percent from the month before and 51 percent on a year-over-year comparison. The report noted that January was the best start to any year since the housing market collapsed in 2008.

This is welcome news for buyers, as low inventory has been plaguing our local market for over a year. An increase in new construction means that homebuyers could have more properties to choose from in certain areas and price points.

Shawn Nelson, BATC's new president, said 2013 ended with more than 10,000 units were issued permits. And even while that number remains high, there is still room for growth.

"A region our size should be able to support around 12,000 to 15,000 new homes just to keep up with household growth and replacement housing stock," he said.

Building vs. buying a house: Which is cheaper?

Ultimate guide to the 2021 spring Parade of Homes

Ultimate guide to the 2020 Parade of Homes

Why isn’t anyone building starter homes?