Hit the slopes at Afton Alps 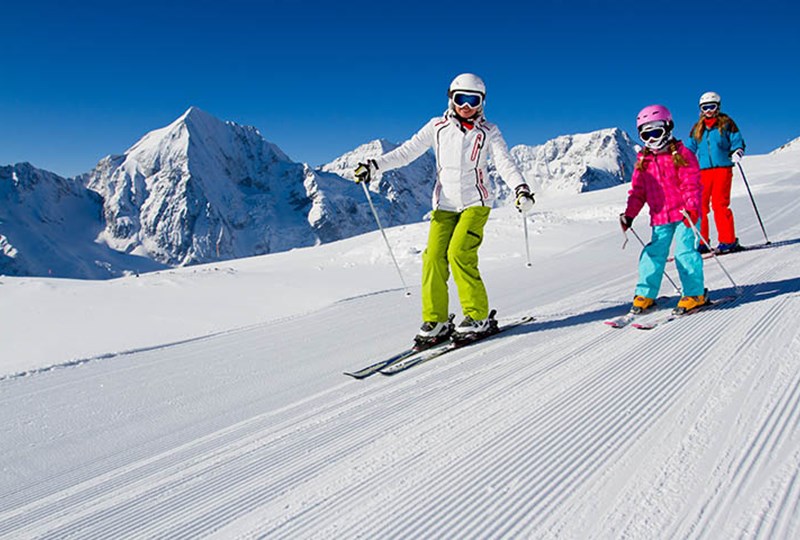 Those in and around the Twin Cities should turn to Afton Alps this time of year for fun and exercise.

Situated in the St. Croix River Valley, Afton Alps has been in operation for more than 50 years. Vail Resorts welcomed Afton Alps to its Epic family of ski areas in December 2012, and a number of improvements have followed since then. After adding $10 million in improvements and new terrain park, Afton Alps is now home to 300 acres of skiable terrain, 50 trails, 18 chair lifts and four terrain parks. The terrain park was not the only recent improvement that's been made to Afton Alps, as it expanded its abilities to make snow.

"A complete overhaul and expansion of snowmaking will provide the region's highest quality snow surface, greater base depth and an expanded season due to the ability to make snow twice as fast with existing water resources," reads its website. "Added to the current fleet of snowmaking equipment are 22 new, energy-efficient snowmaking guns and 50 low-energy tower snow guns."

With ski lessons for all ages and experience levels, Afton Alps is the perfect place to spend a winter weekend in the Twin Cities.

Live near the slopes

Love skiing enough to buy nearby? Hudson, Wisconsin is one of the fastest growing cities in the state, and it's located near Afton Alps. Check out homes for sale in Hudson, Wisconsin, to see if there's a home nearby that's right for you.

Sell your home with a home warranty

Tips to stage and sell your home this fall