Advice
Prev Next
Posted in: Selling a home, Market insights 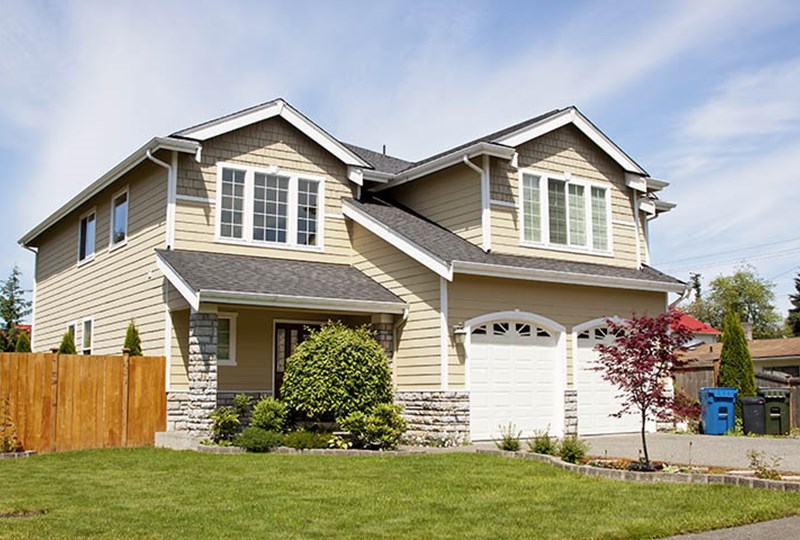 According to the Wisconsin REALTORS® Association 2013 November Home Sales report, home sales increased 11.1 percent year over year in the first 11 months of 2013. However, November marked the first month this year where sales declined annually, falling 6 percent compared to November 2012. Steve Lane, WRA board chairman, does not believe  the decrease is a point of concern, given that 2012 had such a strong year.

"Over the last two months, the housing market has definitely cooled from the red-hot pace that characterized the first three quarters of 2013," Lane said. "This was bound to happen since the base of comparison is 2012, and that was a very strong year for home sales."

Mortgage rates, price increases and the economy led to the slowdown

Higher mortgage rates, rising price appreciation and the ambiguity of the state of the nation's fiscal and health policies were the main contributors to the slowdown in sales, according to the report. Average interest for a 30-year fixed-rate mortgage was 4.26 percent in November, up from 3.35 percent in November 2012. Even still, median income went up 7.5 percent year over year in the first 11 months of the year, lessening adverse effects for affordability.

Another variable that slowed sales figures for November was a lower inventory of available homes. The WRA noted that the statewide inventory declined 9.5 percent in November.

The good news is the price appreciation is still going, but at a sustainable rate.

"Although sellers would certainly prefer prices to increase faster, the more moderate rate of median price appreciation of 4.7 percent is healthy for the Wisconsin market," stated WRA president and CEO Michael Theo.

What luxury homeowners should expect when they sell their home

Can I sell my haunted house?

What you should know about selling right before the holidays