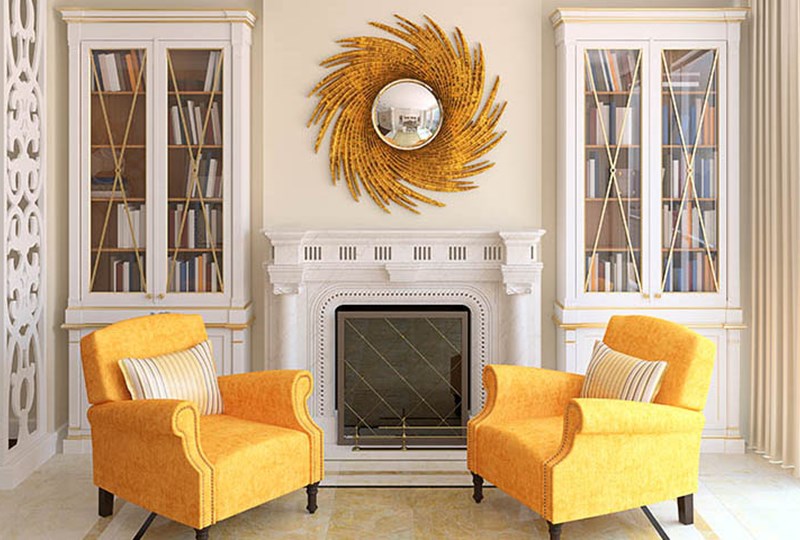 Two 19-century homes that have been sitting in the Dayton's Bluff neighborhood of St.Paul, Minnesota, are finally up for sale — and two others will join them later in the month.

The St. Paul City Council, which is acting as the city's Housing and Redevelopment Authority (HRA), began buying homes in the neighborhood in 2008. The city was able to get good deals on the properties through a high number of foreclosures.

At first, the city hoped to incentivize private buyers into purchasing the properties, but the homes were in such disrepair that the buyers never came. To restore faith in the project, the HRA rehabbed the properties to add plumbing, electricity, and other amenities like two-car garages. The homes were also restored under historic district guidelines.

The first property is a duplex available for $219,900. The second is a single-family home with a cheery front porch.

Apartment building to get makeover

It's not only the city that is investing in the area — the 12 units of the Euclid Flats in Dayton's Bluff are also getting some renovations.

Buyers are already interested in the area, as it offers a little history.Sand Companies CEO Jamie Thelen, who will be heading up the renovations, said he was drawn to the project.

"We like the fact that it's in a historic district, and we like the architecture of the building [by Herman Kretz & Co.]," Thelen told the Star Tribune. "We're interested in Dayton's Bluff as a community. You've got the Mounds Theater nearby, as well as the Metropolitan State University."

Whether you're looking for a fully rehabbed home, a renovated condo, or something entirely different, you can begin your search for Dayton's Bluff homes here.