Advice
Prev Next
Posted in: Buying a home, Market insights 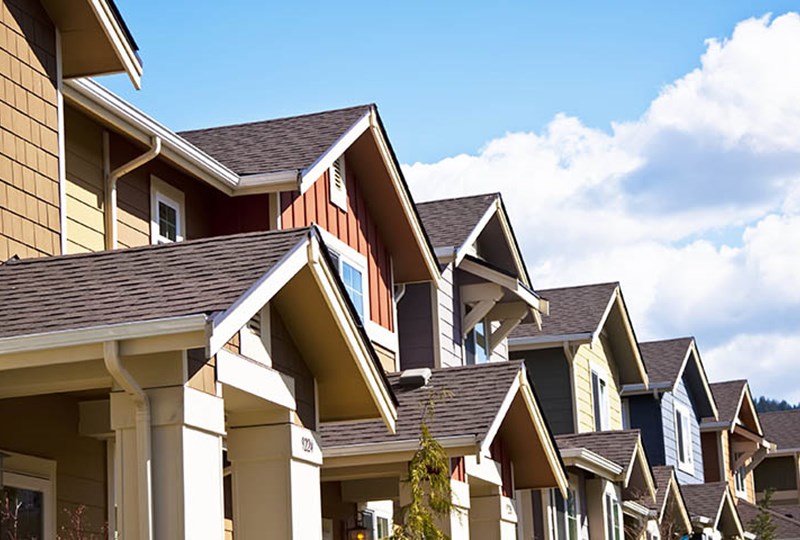 In Minnesota, we know the only bad “list” is the one we don’t make. That’s why we cheered when we saw that the Minneapolis-St. Paul metro has the highest homeownership rate of any large metro in the country!

Here are some insights on why we outrank other metros by nearly 20 percent and what that means for local homebuyers and homeowners.

Let’s take a moment to look at the numbers (and pat ourselves on our Midwestern backs). According to the U.S. Census Bureau’s 2014 American Community Survey (ACS), nearly 70 percent of Minneapolis-St. Paul area residents are homeowners. This is a staggering number by any metric. But it’s especially impressive when you remember that we are competing against markets that offered “discount” pricing throughout the recovery.

For example, Detroit, where homes infamously sold for as little as $1, has the fourth largest homeownership rate at 68 percent. Homes for sale today in Detroit have a median home price of under $40,000. The median home price of a Minneapolis home in August was $234,900.

Overall, Minneapolis-St. Paul has the highest homeownership rate of any large metro in the country, followed by Pittsburgh, St. Louis, Detroit and Birmingham.

A steady employment and income history are needed to qualify for a mortgage loan, so let’s look into local career and earnings statistics.

When it comes to employment, we again rose to the top. The Twin Cities metro ranks second nationwide, with an unemployment rate of just 3.3 percent. While layoffs at big companies like Target and Best Buy have made headlines over the last few years, other growing companies have helped to bolster our local economy.

When it comes to income, Minnesota has slightly mixed reviews. Census data shows that the state has the seventh highest median household income in the country, at $67,244. Plus, local reports show that Minnesota’s current job openings are at their highest number since 2001. Job growth means that unemployment across the state should remain low, but many job openings are for low-paying work in various industries. Additionally, recent reports have found a staggering income gap for black Minnesotans, making it difficult to save after basic bills are paid. First-time buyers may be priced out of buying if home prices or interest rates rise, or if they do not have a career with median earning potential.

Let’s end on a high note. Housing affordability takes into account not only income, but also the average percent of income spent on housing costs. According to the ACS, residents of large coastal markets like Los Angeles, Miami and San Diego spend more than 45 percent of their income on housing. Meanwhile, residents of the Twin Cities metro area have the fourth lowest “housing cost burden” of large metros nationwide; on average, local residents spend less than 30 percent of their income on housing.

In addition to having the highest rate of homeownership in the country, the Minneapolis-St. Paul metro also has the second lowest rate of unemployment and the fourth lowest percentage of income spent on housing. Together, these three stats show that local residents are well-positioned to retain their high rate of homeownership, and the rate may even rise as renters making median income or above enter the housing market.

If you’re a renter ready to buy, or you want more information on how the costs of homeownership compare with rental costs, call, email or chat with us today. Our team of experts will offer deep insights you can use as you determine your next steps.

What happens if a home seller dies?